UNU-GCM held its third Open Forum event on Thursday 19th February. It brought together a group of experts to discuss the impact of the Domestic Workers Convention on female migrants. Sharing the round table were (in alphabetical order): Javier Enrich, the CEO of HomeStaff, a company specializing in matching domestic workers with employers; Raquel Gil Eiroa of the General Workers Union, with a background in supporting migrant worker rights; Anais Herrera, a migrant domestic worker from Venezuela, working in Barcelona since 2007; and Joaquín Nieto, the director of the office of the International Labour Organization in Spain.

The speakers used their time to respond to some key questions from their particular perspectives. 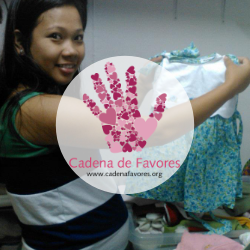